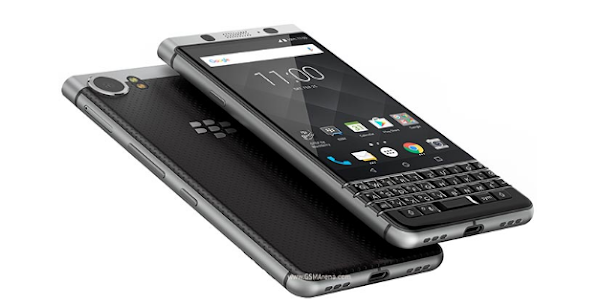 cici
11/30/2017
BlackBerry Keyone - After quite a while not releasing the latest mobile phones to the market, BlackBerry finally shows its existence with some of the latest mobile phone that is ready to be enjoyed by the community. In addition to carrying a newer appearance, the features that exist in it was given the ability to qualify enough to compete with other phones. 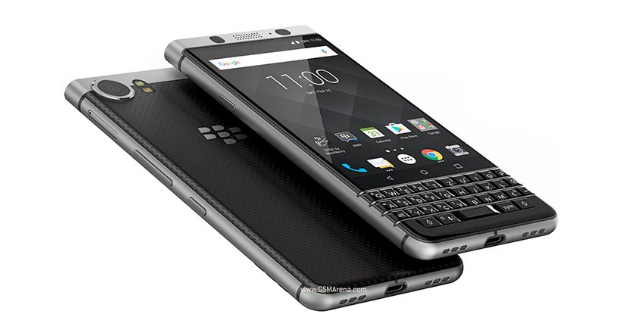 So, some time ago there is information about the latest phones that have been prepared by the BlackBerry of course with android operating system. Display from BlackBerry Keyone can be seen in some pictures that we provide. Sehigga buddy who is curious can have a picture of how the outside and later also revealed the specifications in it.
Related to berbabagi BlackBerry Keyone Price question, we can convey information if the price of blackberry keyone dibanderol quite expensive that is about Rp. 8 millions.However, did not rule out the price that we convey this will be changed when it comes to the market. For that we wait until found this kece phone is sold freely.
Well, see a brief review of BlackBerry Keyone Price will be continued in the paragraph below followed by Review of Pros and Cons of BlackBerry Keyone Price. Here's more:

Compare >> BlackBerry Aurora Price
BlackBerry Keyone Review has a design that is unlike other android phones. Armed with a touch screen measuring 4.5 inch, the phone is also equipped with a qwerty keyboard so that if you need faster typing access, can take advantage of this keypad. For those who are not accustomed to typing the screen sometimes like to punch the letter you want.
In addition, this phone is also supported by the sector kitchen runway that berspesifikas superior. Supported with Qualcomm MSM8953 Snapdragon 625 chip, and Adreno 506 graphics card make BlackBerry Keyone is able to provide better performance, especially with the 3 GB of powerful RAM.
Specifications BlackBerry Keyone has a pretty good camera quality but can not be equated with android phones currently supported by a large camera lens. For this series, there is a 12 MP rear camera and front camera that is also quite clear 8 MP lens.
Well, some considerations of the buyer is also influenced by the presence of some additional features such as fast charging and fingerprint. Do not worry, because this phone has a fingerprint scanner but not in the back but in front with the meaning on the phone screen. Fast charging is maximized with the existing battery capacity of 3505 mAh.
BlackBerry Keyone price according to the information we get and we put in the table above, BlackBerry Keyone Price is sold with a fairly expensive price. Because, from the table above is known if the phone dibanderol about Rp. 8 millions. As familiar to us for BlackBerry products are sold expensive, in accordance with the spec and features in it.
cici 11/30/2017
Related Posts
TEKNOLOGI
By. cici On. 11/30/2017